Youth participation, in general, has many forms and definitions, where one can observe various practices, as well as different approaches and theories. One reason for this diversity is that people who work with youth participation have different backgrounds, directions and experience. For instance, people who work in local authorities, academics, youth workers, government officials or policy makers. They all work in different fields, and for obvious reasons, their motivations to work in the area of youth participation is often very different too. Some people are motivated to build vibrant and democratic civil societies, whereas others are motivated to help young people develop or improve their position in the society. That is why this long lasting debate about what illustrates youth participation is still an ongoing one, where various answers can be given to the same question. Therefore, it would make sense to look into the description of youth participation from a few different angles to have a general picture of the concept. 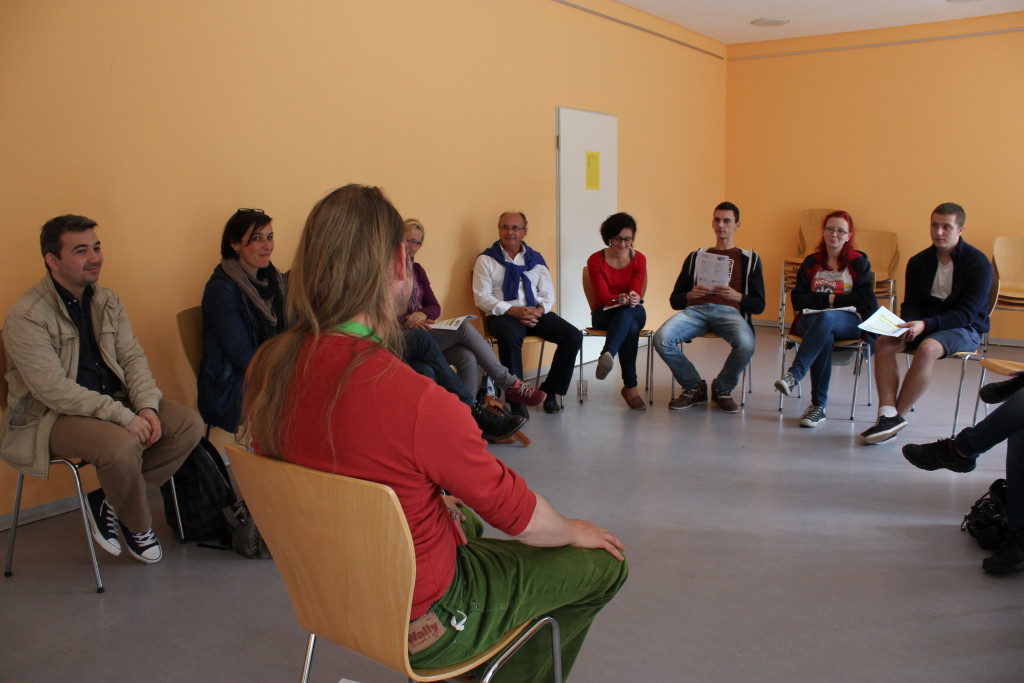 One definition by the revised European Charter on the Participation of Young People in Local and Regional Life states that, youth participation and active citizenship is about having the right, the means, the space and the opportunity and where necessary the support to participate in and influence decisions and engaging in actions and activities so as to contribute to building a better society. This definition goes beyond the simple understanding of youth participation as political or social participation, and moves on to an idea of influence and responsibility for certain actions that can affect the lives of youngsters. As a matter of fact, it indicates that they are seen as active participants in social life and responsible actors with great talents and motivations.

It is also important to indicate that one precondition for young people to be able to participate is to empower them. As we have seen from the previous chapter on Empowerment, this involves developing the skills and competences of young people, like boosting their confidence, improving their communication skills, helping them discover and develop their own talents. This signifies that youth participation is not an action prearranged and ordered by others, but an incentive which should generate opportunities for youngsters so that they can develop and improve their skills in a natural way. It means, that the impulse has to come from below, from youngsters themselves, as a way to learn how to identify and seize an opportunity. Of course, we also have to keep in mind that youth participation is an action rather than a goal by itself, the way through which youngsters can achieve their ambitions and aspirations.

Degrees and principles of participation

Nevertheless, there is also a possibility that participation can bring a negative impact when it is dealt with in an inappropriate way in the lower rungs, as Kirby and Bryson suggest. This model is, of course, a very useful tool for people who are involved in youth participation, where they can identify the level of youth involvement in their activities, communities and projects. It also allows them to assess the impact of their activities on youth, and whether they are effective enough to attract youngsters and look at them from the critical standpoint. However, it is important to keep in mind that this model is only a reference to a general degree classification of the youth participation concept, so that the degree to which young people are involved also depends on many other circumstances and factors, such as the environment surrounding youngsters, their goals and objectives, experiences, and many others. Several other aspects need to be taken into consideration using this model, such as the degree of youth participation can also evolve over time, where one level can change to another, or where the clear line between the rungs is blurred and hard to separate from one another. To complement this issue, it would be useful to investigate some other models of youth participation, such as models of Davis Driskell or Phil Treseder, which do not involve rungs or hierarchies. 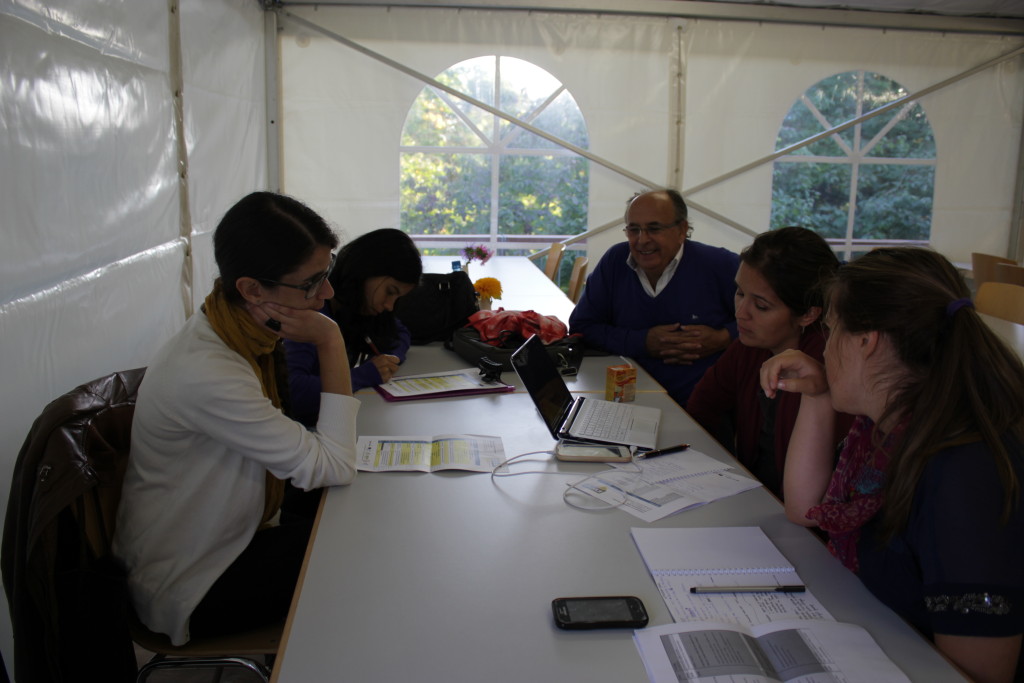 In general, the purpose of this “ladder of participation” tool is to examine why and how youngsters participate throughout communities, and to measure those activities against this tool. However, we have to remember that this tool does not represent the whole population simultaneously, but each specific young person consecutively.

One way to comprehend and include the individual aspect of participation in our understanding is to look at the three principles of youth participation proposed by Marc Jans and Kurt De Backer. The three principles participation should be based on are: “challenge”, “capacity” and “connection”. The “Challenge” means a certain topic or an issue that is directly related to that young person and which should be attractive. The “capacity”, on the other hand, is an ability to fit the capabilities of youngsters and provide them with right skills and knowledge. “Connection” is simply to let young people know that they are not alone and that they can count on others. This model of three principles provides another perspective for people who work with youth and another way to evaluate their work, their impact and results.

Overall, participation plays an important role in young people’s development and growth, by creating a friendly environment for engagement and involving them in various activities where they can develop their skills and competences. And it should not be seen as a final objective, but as a tool to achieve a positive change in the society in general, and young person, in particular. Youngsters can contribute even more to this positive change, when they can see positive changes in their own lives, by themselves.
Because they, like many other groups in the society, want to speak out and be heard, want to play an important role. By participating youngsters can express these issues openly and get their ideas taken into account. This means creating spaces for young people. Together these three definitions of Empowerment, Entrepreneurship and Participation create an integrated concept of youth development and involvement, which is one of the main purposes of the User’s Guide, which you can download in this website. 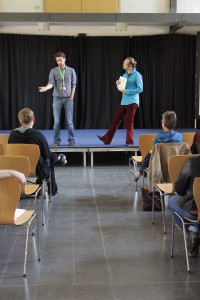 Registration Form can be downloaded here in Word and PDF formats:

The conference will take place in Germany, in the European Youth Education and Meeting Centre in Weimar (EJBW). The EJBW is an international institution and meeting centre for the education of children and young people as well as for teachers and educators from throughout Europe and beyond.

Send us an e-mail